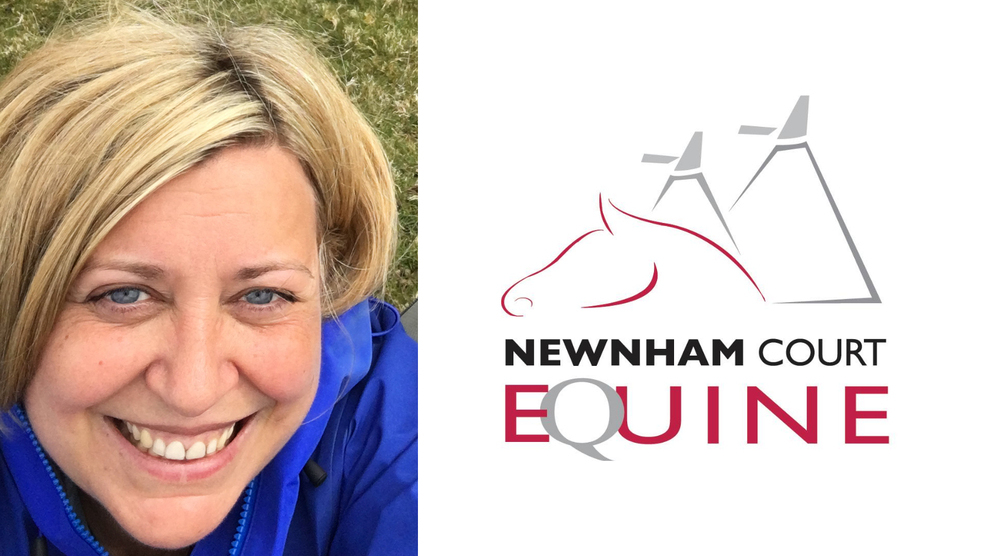 We set the standard’s bar high in South East Region but were still thrilled when our vet, Judy Scrine of Mayes & Scrine, Horsham was runner up in the 2013 National RDA Vet of the Year.

There’s good reason why Judy is so well regarded and her life never stands still. Not only does she have her own practice but she supports the Gambia Horse & Donkey Trust both from the UK and with a working trip to help out on the ground. On top of all this, she’s a bit of a fitness hound, running and cycling for Breast Cancer charities. All this and she’s still only 47.

Originally from Chipstead, Kent Judy qualified as a vet from Cambridge in 1991 and worked for several years in a mixed, mainly equine, practice in North Yorkshire which included sports horses, hunters and racers. “I was tempted back to warmer climes by Howard Robinson in Charlwood after doing a good stint in the uncompromising weather of the North” she says.

Ben Mayes persuaded her to join him in Horsham in 2001 and she became a partner two years later. Judy is famous for her encyclopaedic knowledge and enjoys challenging medical cases. She’s the in-house guru on lameness, its investigation, causes and treatment. When she’s not running marathons, cycling endurance sportives or doing the Moon Walk, she enjoys ‘extreme’ socialising, luxury dining and exotic holidays – all very well deserved.

Judy and the RDA

Judy became more closely involved with the RDA during the summer of 2012, when she went to France with Judi Singer to “vet” the horses brought across from the Camargue with Jakki Cunningham and The Caravan of Hope. Just recently she’s been exploring a ground breaking initiative to encourage Boehringer Ingelheim, Elanco and other drug companies to provide their drugs at a discount to RDA horses and ponies. She’s also agreed to treat the Region’s four legged volunteers to reduced fees and procedures by a very welcome 50%.

We’re still waiting to hear how many of the drug companies are in a position to help but it’ll be a great feather in the veterinary cap for South East Region if they do. Watch this space.

Keep up with all the latest news and announcements from across the RDA South East region.

Find out about the medically recognised therapeutic benefits of working with horses.

Take a look at some RDA volunteers who are so dedicated they have been recognised with awards.

40% of our participants are referred to RDA by a physio or medical specialist.

40% of our participants are referred to RDA by a physio or medical specialist.